The uses of big data are rapidly developing into a worldwide phenomenon. Big data systems can be the driving force for many elements of our everyday life. Although currently there are many companies using big data, it wasn’t always the case. What’s interesting, big data concepts existed more than 10 years before someone discovered their potential and started to look for solutions, that would ultimately create a whole new reality based on big data. 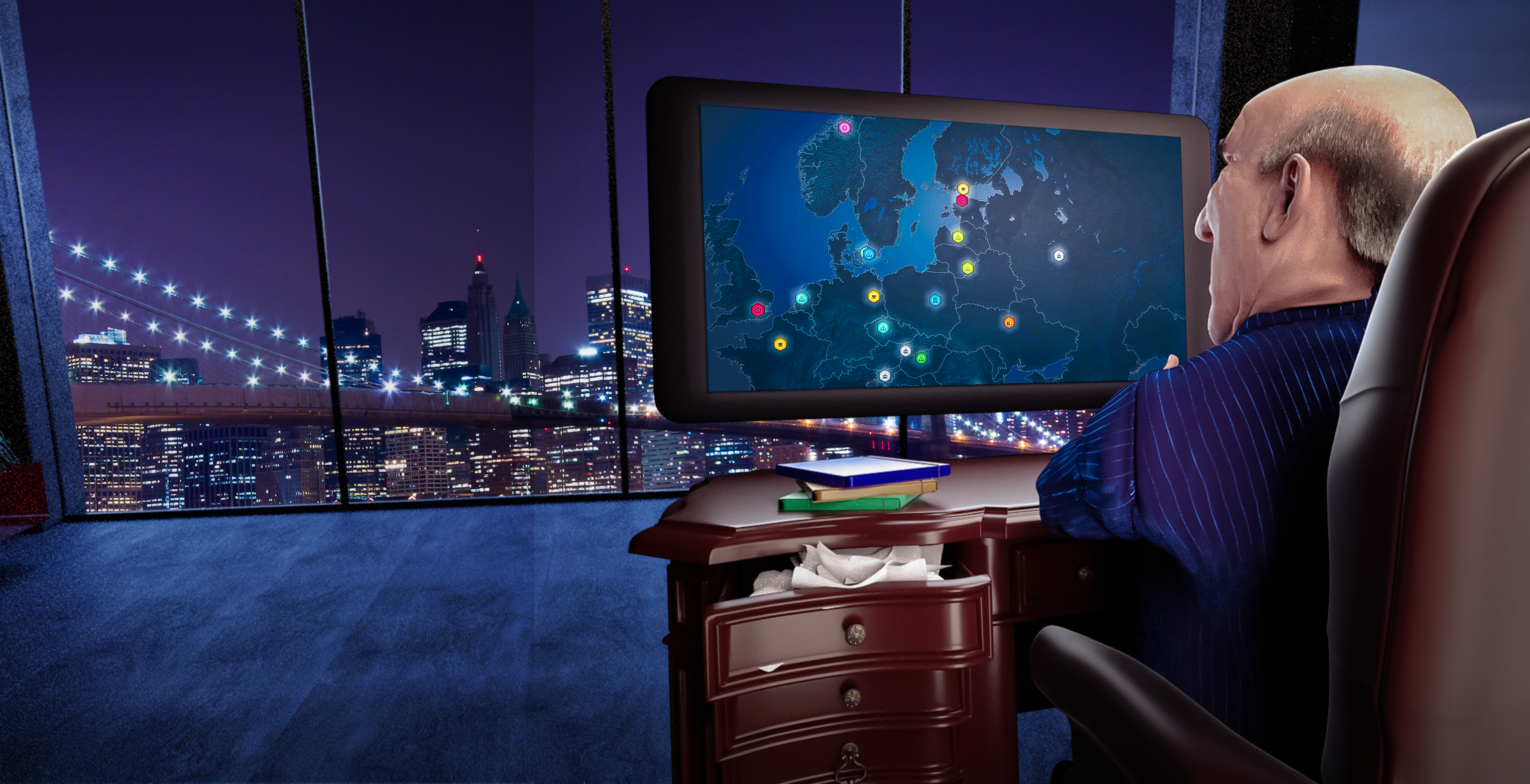 It is well known that there is an overwhelming number of possible uses of big data in business and industry, but what isn’t known to everyone, big data systems can also be the base for fun and entertainment.  A few years ago this was only a dream and big data concepts were almost as groundbreaking as touch screens on a mobile phone, the common use of internet and social media or mobile computers such as laptops. Now there is a almost unlimited number of big data systems that can be used to create big data games. The only thing that can be a viewed as a restriction is the creativity, because big data systems allow to forge an astonishing number of new big data concepts and the uses of big data will definitely not be blocked by any technical issues or problems in the future.

Reality Games stands among the pioneers of big data in gaming industry, and Landlord Real Estate Tycoon became probably the first big data game in the world. The game is almost solely based on big data, allowing the player to deal with real existing places, that are created by a few of big data systems. As a result, the player can engage with his surroundings on an augmented level.

We believe, that big data in gaming industry has a very optimistic future. Big data concepts don’t have to be the only element of the final product. Just think of creating an entire city with the use of big data systems, that can then be filled with content – people, interesting stories and mysteries. The production cost can be reduced to a minimum and the saved time can be used to create even better games. We are certain, that in the near future there will be a lot of gaming companies using big data, creating many new big data systems and big data concepts that will elevate new games to a completely unknown, astonishing quality! We encourage other to share our passion big data in the gaming industry and we invite you to take a look at our upcoming big data game engine, that will be accessible to the world similar to UNITY.